Heyshott's butterflies give a magnificent show 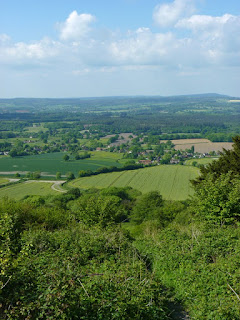 This is a report and photos by Neil Hulme posted on https://www.sussex-butterflies.org.uk/sightings/

"Fifteen intrepid explorers turned up for today's (20 May) BC Sussex 'Rare Species Landscape Walk', involving the ascent of Mount Heyshott (good views were had by all), a dip into Charlton Forest, and a circuit of the beautiful Graffham Down Trust reserves. We were out from 10.30 am until 4.30 pm and probably lost a few pounds, but the effort was well worthwhile. I know that others enjoyed it immensely, and for me this was the third in a sequence of truly memorable days out butterflying; already this is a May I'll cherish for a very long time. My thanks to all who attended, and to Will Langdon for keeping the tally (which once listed will go into our database), and for giving up his lunch break to help with the frenetic counting of Dukes! The highlights were undoubtedly 86 Duke of Burgundy and 19 Pearl-bordered Fritillary (we saw both species laying eggs). Other species included Dingy Skipper (very many), Grizzled Skipper (many), Orange-tip, Large White, Small White, Green-veined White, Brimstone, Speckled Wood, Small Heath, Red Admiral, Peacock, Comma, Green Hairstreak, Holly Blue, Brown Argus and Common Blue; a total of 18 species. The impressive flora included Fly Orchid (several dozen), White Helleborine (including a whopper) and a few Greater Butterfly Orchid. Will and I later returned to the slopes, to drink in the magic that Heyshott Escarpment provides at this time of year. Most of the Dukes had turned in for the night, but the Duchesses were now out in force. (Neil Hulme)" 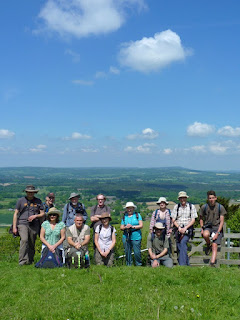 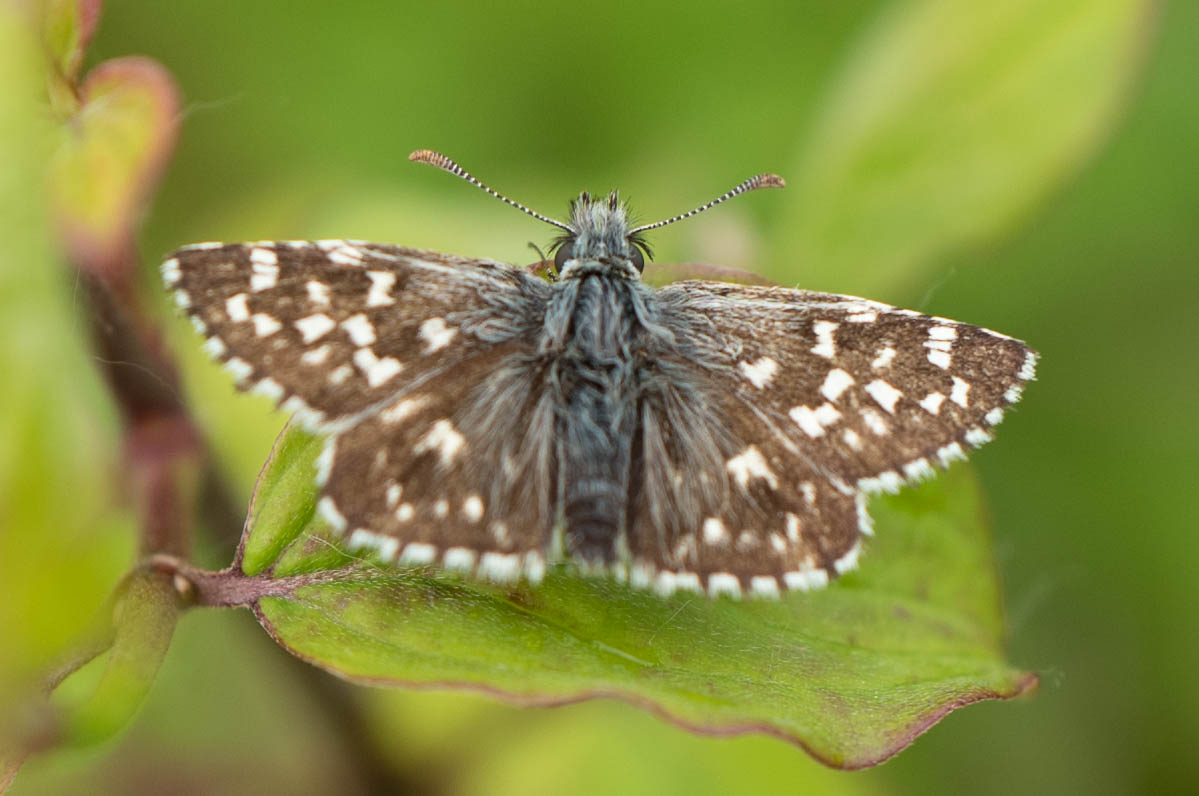 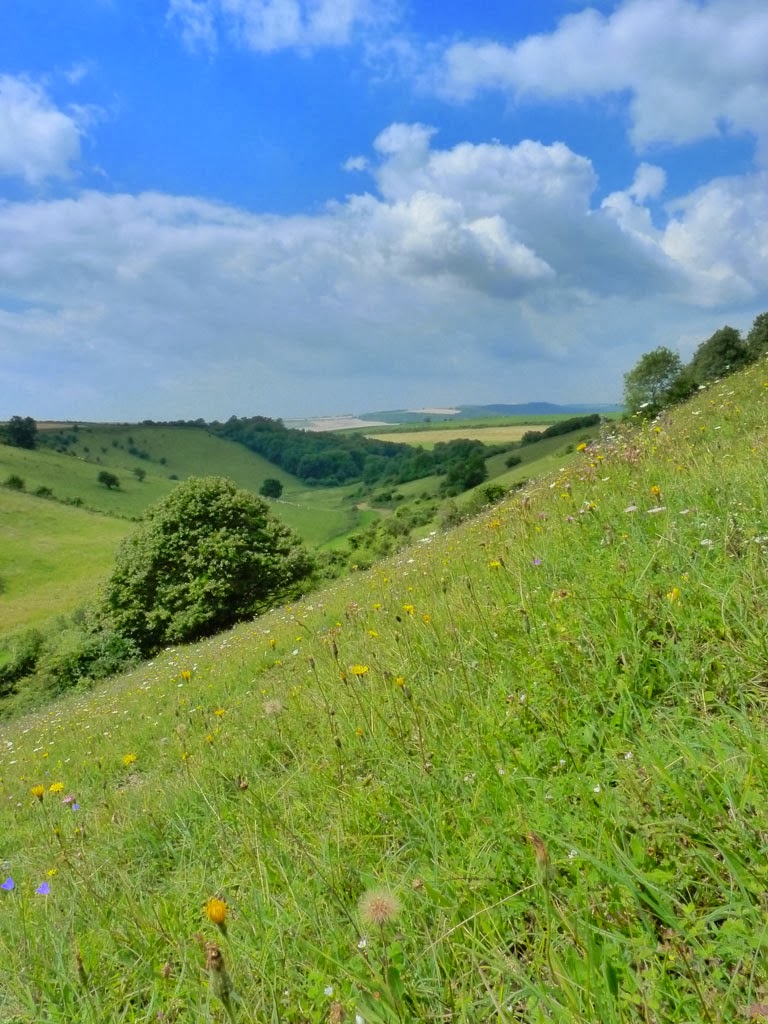